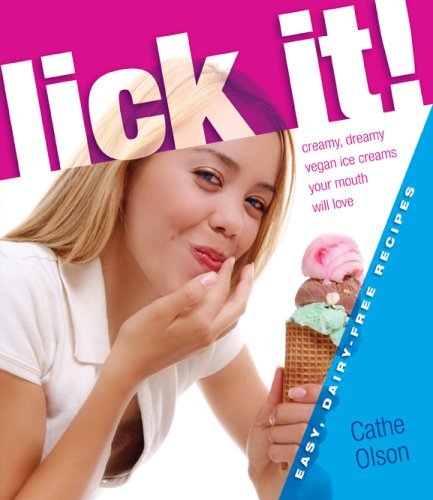 Ice cream is universally loved and is at its very best fresh out of the ice cream machine. Homemade ice cream is actually easy to make, and can be made with a variety of nondairy milks perfect for those with dairy or soy allergies. Whether you avoid dairy products for health or ethical reasons, or to protect the environment, these frozen treats will rival any store bought gourmet ice cream.

Lick It! elevates vegan ice cream to its creamy, dreamy best. Readers will find well-loved, traditional flavors plus a tempting variety of exotic and gourmet tastes made with herbs, spices, and liqueurs. And you can adjust the flavors and sweetness to your liking, using the choicest natural ingredients. From scooped ice cream, sundaes, sherbets, and sorbets to ice cream sandwiches, shakes and floats, you'll find all your ice cream parlor favorites complete with toppings and sauces! So swirl it, savor it, lick it! It s never been yummier. 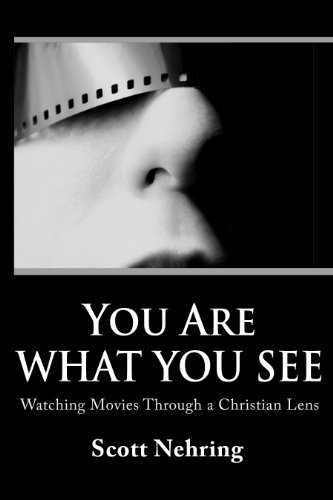 You Are What You See: Watching Movies Through a Christian Lens (English Edition)

Good News Film Reviews film critic Scott Nehring reveals the purpose of movies as a mode of communication, explains the story structure within all well-told stories, and reveals the identity of the ultimate hero.

From author book summary: Our culture has become crude, obtuse, and based in conflict, so enthralled with our freedom of speech we have forgotten our responsibility to say something.

Unfortunately, Christians have reacted by dismissing the Arts as something corrupt and â€œearthly.â€� For decades the separation of Christians from the Arts, along with other strict social concerns, has led them to a nearly impassable cultural chasm. Today Christians stand outside the mainstream and seem content to scoff from the sideline rather than join their fellow citizens.

Commonly, the churchâ€™s public discussion of the Arts merely involves the desire to shut down artistic voices. The censoring impulse is not a characteristic of true faith but a side effect of artistic ignorance. With You Are What You See, film critic Scott Nehring shows Christians that the Arts are not only good for the culture but vital for humanity at large. Involved audience members will improve understanding, expand canvases, and provide open, less conflict-based dialogue between non-Christians and Christians.

The book is written in three sections.

Section One ~ Standards of Indecency: Welcome to Our Culture

Christians are notorious complainers about the trash-culture we live with, but one thing most Christians refuse to see: We only have ourselves to blame. Christians either deny the importance of culture or they claim it is the root of all evil in our country. The fact is that if Christians feel their culture has left them behind, it is only because they stopped trying to keep up.

Section One opens by claiming that â€œmovies matter and they have an impact in our lives.â€� Film not only entertains and enthralls, it also instructs. Film is a mode of communication and it is critical we pay attention to what is said.

The middle of this Section unravels the variety of ways film can be used to modify our thinking on a variety of subjects. From product placement to political and social agendas, readers are shown there is more on the screen than just flashing lights.

The Section ends by exposing the history of censorship that has stemmed from Christian good intentions and closes with a call for Christians to engage the Arts with an educated and patient approach.

Section Two ~ The Structure of Film: Seeing Whatâ€™s Right in Front of You

In order to understand films, the audience must first understand Story. All films are stories flashed on a wall. The reader is introduced to the narrative structures and mythological archetypes that have been developed by men like Joseph Campbell, Lord Raglan, and Alan Dundes.

Following explanations of act structure, heroic character traits, and a variety of archetypal characters, we explore how these elements relate directly back to the Bible and offer Christian audiences a Biblical approach to watching films.

Section Three: Watching Film ~ The Right Way to Sit There and Do Something

With a Biblical framework in place for viewing cinematic Art, readers are implored to turn their attention to the most vital aspect of film: themselves. Readers are asked to question how they watch movies. Are they too restrictive? Are they gluttonous?

The final chapters also delve into elements within film structure that can be used to discern not only a film's meaning but also its value. To gauge a film's worth is to consider three main parts: Purpose, Content, and Truth.

The book closes with suggestions on what the average audience member can do to impact the art of film and with the caution that life is short and we should only accept Art made to touch our souls not just tickle our fancies. 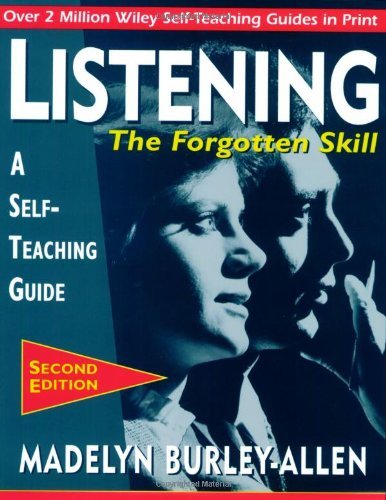 A proven program for turning effective listening into a powerfulbusiness tool Managers and other employees spend more than 40percent of their time listening to other people but often do it sopoorly that the result is misunderstood instructions, misdirectedprojects, and erroneous actions--millions of dollars' worth ofmistakes just because most people don't know how to listen. In thisnew edition of her classic guide to the art of effective listening,Madelyn Burley-Allen shows you how to acquire active, productivelistening skills and put them to work for you--professionally,socially, and personally. With her time-tested techniques, you'lllearn how to:
* Eliminate distractions and improve your concentration on what isbeing said
* Locate key words, phrases, and ideas while listening
* Cut through your own listening biases
* Interpret body language clues
* Ask constructive, nonthreatening questions that elicit realinformation
* Get others to listen to you
* Master a whole range of listening skills that you can use on thejob and in your personal life
Listening: The Forgotten Skill uses an interactive learningapproach with work-sheets, charts, graphs, and self-tests that helpyou pace and monitor your own progress. 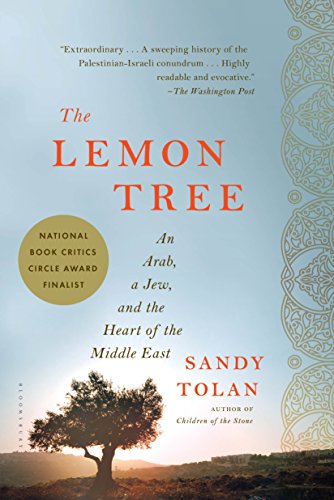 The Lemon Tree: An Arab, a Jew, and the Heart of the Middle East (English Edition)

With a new afterword by the author, and a sneak preview of Sandy Tolan's new book, Children of the Stone

In 1967, Bashir Al-Khayri, a Palestinian twenty-five-year-old, journeyed to Israel, with the goal of seeing the beloved old stone house, with the lemon tree behind it, that he and his family had fled nineteen years earlier. To his surprise, when he found the house he was greeted by Dalia Ashkenazi Landau, a nineteen-year-old Israeli college student, whose family fled Europe for Israel following the Holocaust. On the stoop of their shared home, Dalia and Bashir began a rare friendship, forged in the aftermath of war and tested over the next thirty-five years in ways that neither could imagine on that summer day in 1967. Based on extensive research, and springing from his enormously resonant documentary that aired on NPR's Fresh Air in 1998, Sandy Tolan brings the Israeli-Palestinian conflict down to its most human level, suggesting that even amid the bleakest political realities there exist stories of hope and reconciliation. 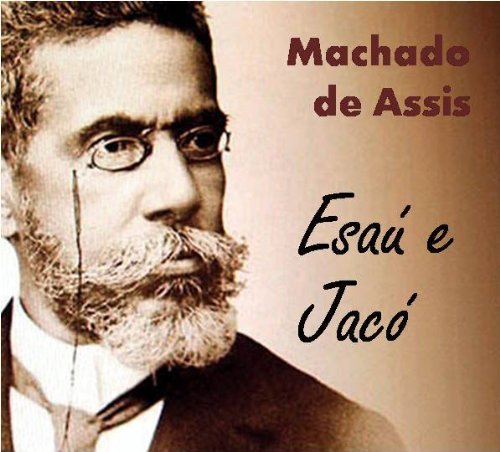